Tech industry news, analysis, commentary and interviews, all with an attitude.
This is Everything Technology.

Insightful Analysis and Industry Perspective from a Seasoned Pro

While plenty of tech-related news sources are available on the web, perspective, analysis and context on that news is often sadly lacking. Hosted by 20+ year tech industry analyst Bob O’Donnell, President of TECHnalysis Research, the Everything Technology podcast offers that missing insight into key tech news and trends, offering a no holds barred approach to tackling the big news in tech. 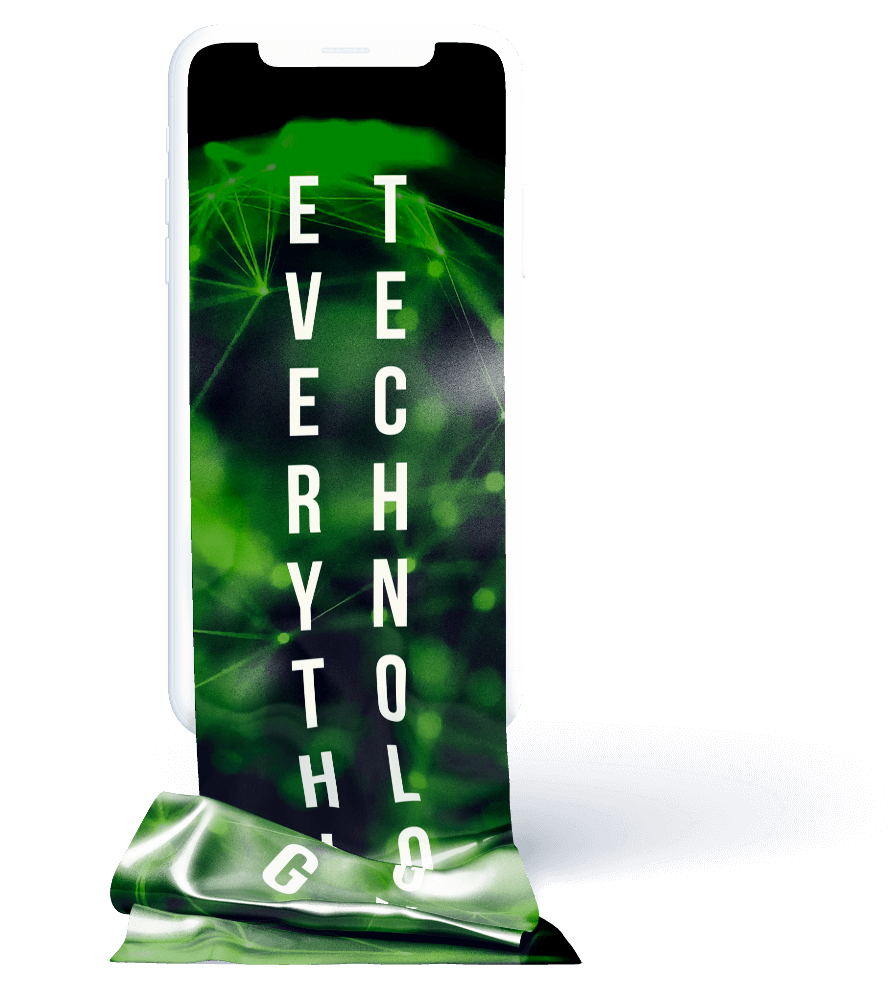 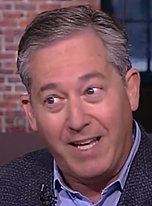 Bob O’Donnell, the host of the Everything Technology podcast, is also the president, founder, and chief analyst at TECHnalysis Research, a tech market research and consulting firm. A 20+ year tech industry veteran who previously worked at IDC, O’Donnell is consistently ranked as one of the most influential analysts in the tech industry.

A prolific author, O’Donnell writes regular columns for USAToday and Forbes, as well as a weekly newsletter for LinkedIn that’s also published on TechSpot and SeekingAlpha. He is also a frequent guest on networks such as Yahoo Finance, CNBC, Bloomberg and more. In addition, he’s regularly quoted in major media outlets, including the Wall Street Journal, Investor’s Business Daily and more, as well as major newswires such as Reuters, AP and AFP.

O’Donnell is also the author of “Personal Computer Secrets,” and for 10 ½ years hosted “O’Donnell on Technology,” which was selected as the Best Computer Audio program in the country.

He is a graduate of the University of Notre Dame. You can follow him on Twitter @bobodtech or on LinkedIn at Bob O’Donnell. 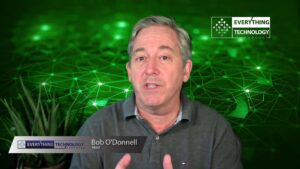 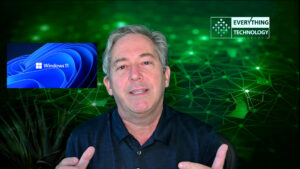 No Interview This Episode 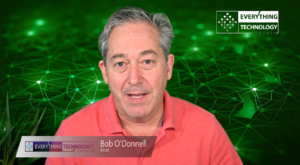 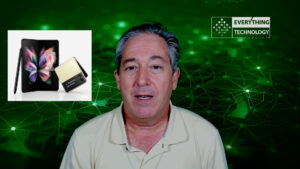 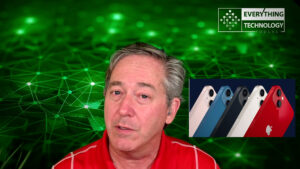